UK bookmaker William Hill has today lodged an appeal against the judgement issued on July 20 that customers of betting exchanges are not liable to pay the horserace betting levy. 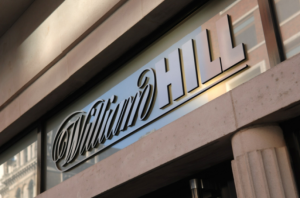 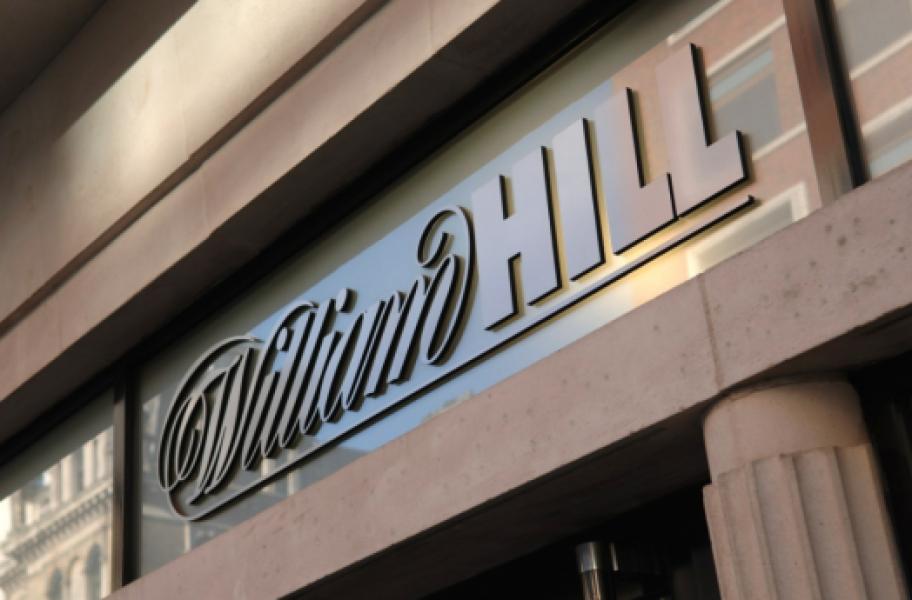 William Hill is appealing the case in the Court of Appeal because it leaves confusion on the correct interpretation of who ought rightly to be considered a bookmaker, and as a result, who should be paying the levy.

In the judicial review brought by William Hill on whether the levy board was right to exclude betting exchange users, the court agreed that customers of betting exchanges are not liable to pay the levy, though not for the reasons put forward by either the levy board or Betfair. The judge ruled that while those carrying on a business of receiving bets are subject to a levy, entities carrying on a business that merely includes the receiving of bets might not be.

William Hill will argue that the distinction between those types of entities, particularly in the context of exchange users, is not clear, and that this reasoning was not argued at any point in the proceedings. The only means of fully resolving these uncertainties is if the case is appealed in the Court of Appeal.

Ralph Topping, chief executive of William Hill, said: “We think it is important for bookmakers, the levy board and horseracing that we take this to the Court of Appeal. Independently from all the arguments put before him, the judge drew his own conclusions as to the meaning of the act in question, and we were never given an opportunity to address that thinking. We don’t think it is right. The only simple interpretation of his judgement – i.e. that no users of exchanges pay levy, ever – seems to go against what Parliament has said previously about both levy, taxation and licensing, and could if unchallenged totally undermine any value in the levy. We are certain this is fundamental to the future of the levy board, and hence important to British Horse Racing and bookmakers, and once again, we believe it requires clarification.’’