Betway Bingo has been named the best new online bingo site at the annual WhichBingo Awards. 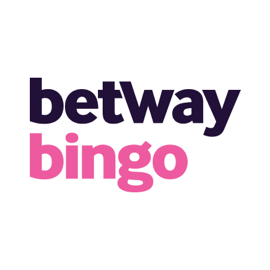 At a ceremony in London, held aboard the first world war ship HMS President, WhichBingo announced the winners of nine categories voted on by online bingo players.

Betway Bingo’s new online site, accessible from desktops and mobile platforms, was selected from a shortlist of 10 to receive the new site gong.

The company’s James Arnold said: “We are delighted to be recognised by WhichBingo for our new online bingo site, which acknowledges all the hard work put in by the wider team to bring a best-in-class product to the public.”