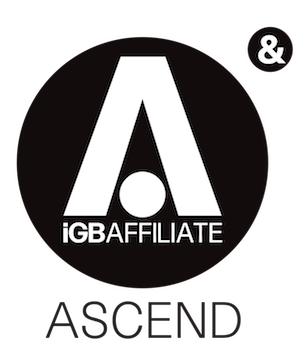 At the show next month Ascend will support women early on in their affiliate careers through the provision of time, advice, feedback and guidance, delivered by colleagues who are established in the sector and who have experienced the issues and challenges.

"Whilst glass ceilings are not as common in gaming as they are in other more conservative industry sectors we all know that there’s still some way to go which is why we want to launch and develop Ascend.”

She added: “Rather than present Ascend as a fait accompli we felt it important for it not to be a top-down organisation. Instead, we want to use iGB Affiliate London as an opportunity to meet with women in the igaming and affiliate sectors, listen to their experiences and establish the best ways of addressing the issues that are important to them and make best use of our resources as an industry. I see Ascend as being much more of a movement than a corporate initiative or some window dressing.”

Catena Media’s sports betting affiliation is launching in Maryland as the US state opens its doors to regulated gaming.

N1 Partners Group is introducing a new way for its affiliate programme members to take advantage of their first-time deposit figures and get Christmas gifts.

What to do with an old website you no longer need?

Through its forums, the GPWA brings affiliate webmasters and affiliate managers together. Here, Michael Corfman, executive director of GPWA, shares another insightful exchange.