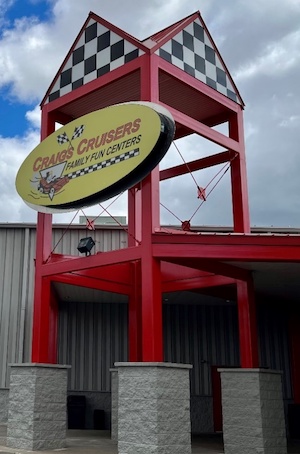 The game, which was released in January as the first collaboration between Red Tiger and NetEnt, earned the premier place in the UK, Sweden and Japan, as well as second in Germany.

In the UK, a total of 796 casinos were scanned during the judging process, with 234 of the most popular then selected to provide the data. The average SlotRank metric was then based on each game’s rank between day 30 and day 60 after its release date.

SlotCatalog judges said: “Piggy Riches Megaways really engraved its position in the casino lobbies for most markets. The balanced gameplay, luxurious theme and the use of Megaways technology really ramped up the overall experience of this remake of the classic Piggy Riches.

“The expectations on this game were high, to say the least, but it’s safe to say that the development team carried these expectations without trouble and delivered a neat end product.”