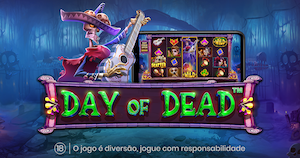 Central to the game’s action are the wilds, one of which will move one space across the reels with each spin until they fall off, paying any wins and triggering respins before they do.

Respins will continue to take place until there are no expanding wilds in view. Landing three scatter symbols on the first, third and fifth reels in the base game triggers the free game feature.

There is no set number of spins here, rather the feature will continue to operate as long as there are expanding wilds on the screen.

Players in eligible jurisdictions can take advantage of the buy feature, costing players 100x their stake to trigger the free game feature on the spin that follows.