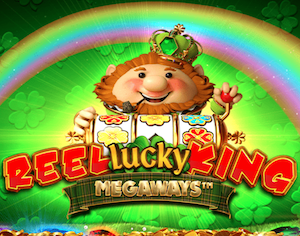 “Cheerful and colourful in nature, Irish-themed games tend to be hugely popular among players throughout the world and we believe this game with its bright and jolly protagonist will be a smash hit at launch and beyond.”