Back by popular demand is the Sega "buy now, pay later" finance deal. 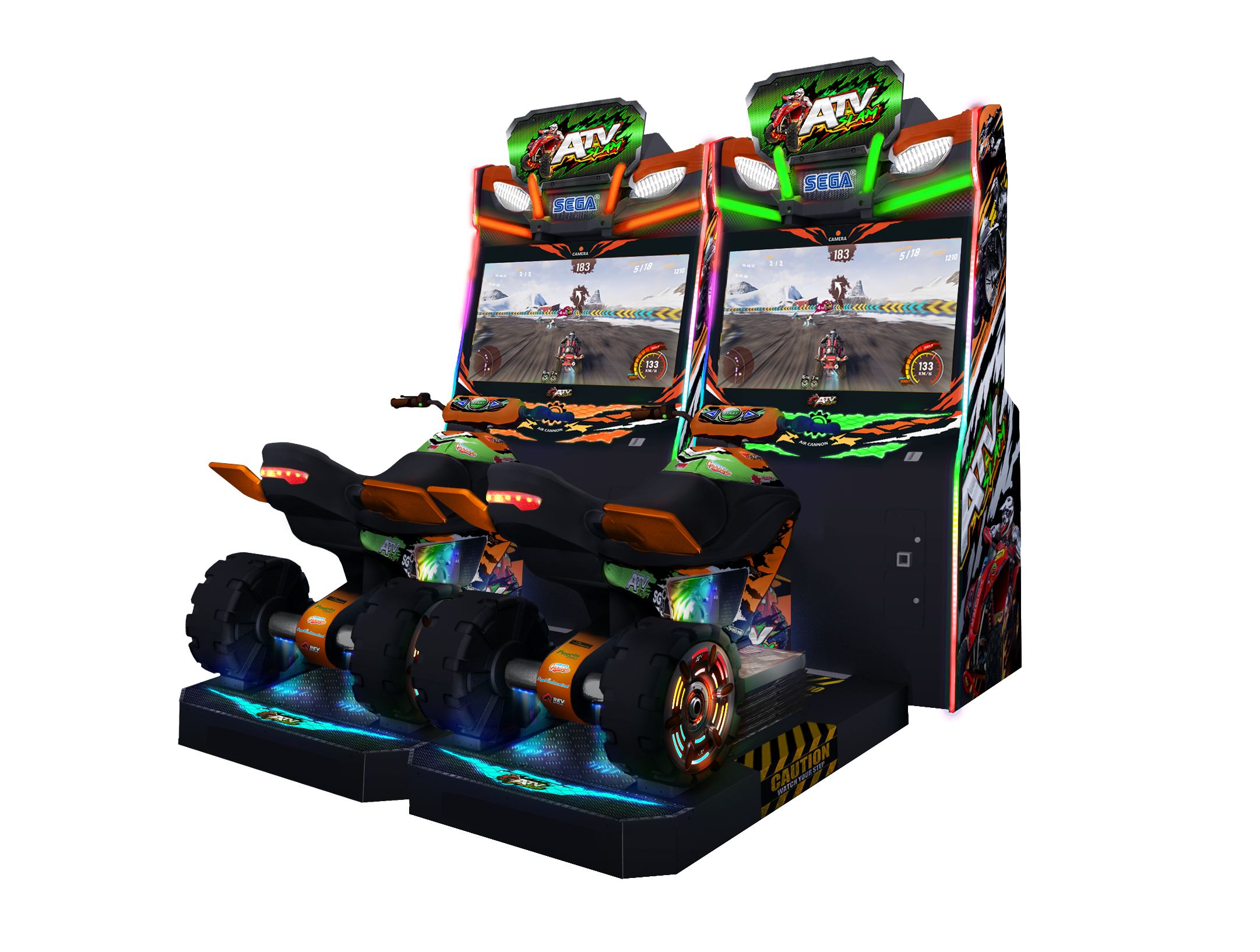 The deal enables operators to take delivery of a new game and pay zero percentage for 36 months on top of the 90 days deferred payments. The deal has to end on March 31, said the company.