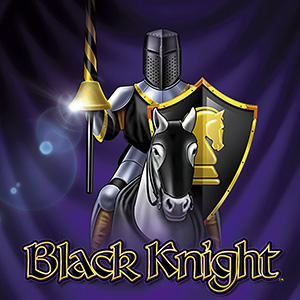 Following an initial preview at the ICE Totally Gaming Show in London in February, the company has released Black Knight and The Wizard of Oz: Over The Rainbow. These follow Zeus II, the first WMS title introduced to SG Gaming customers in March this year.

The two new titles have been “warmly received” by players since becoming exclusively available in recent months to SG Gaming customers in the LBO, arcade and bingo sectors.

Rick Mountney, director of content development, said: “With sister companies like WMS Gaming and Williams Interactive, we are excited to offer new exciting gaming titles on gaming machines and to allow our customers the opportunity to further develop their online gaming strategy in line with the content titles they already have available in land-based venues.”