Joy for Disney as parks bounce back

Fears that the Walt Disney Company would again be dependent upon revenues from its video streaming services to prop up its figures have proved unfounded, as its amusement parks enjoyed a resurgence. 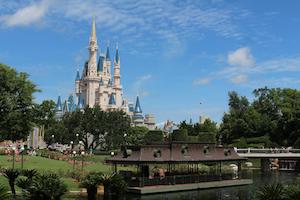 In its second quarter of its fiscal year, Disney+, the streaming business, is still showing a rise in new subscribers, but it was the traditional side of the business that has surprised the financial industry.

It had been widely expected in the financial business that Disney would suffer a sharp downturn with Disney+ along the lines of the Netflix problems, but the Disney streaming service has added 7.9m subscribers to reach a total of 138m, still considerably short of what it hoped for.

The sharp increase in the fortunes of the parks had been helped by the full-period of activity by the Disneyland and Disneyland Paris parks becoming fully operational again – they would closed in the comparative quarter of 2021.