The critically acclaimed movie and TV series Das Boot has been reimagined into a virtual reality experience by Hologate and will be rolling out worldwide to its Arena systems this week. 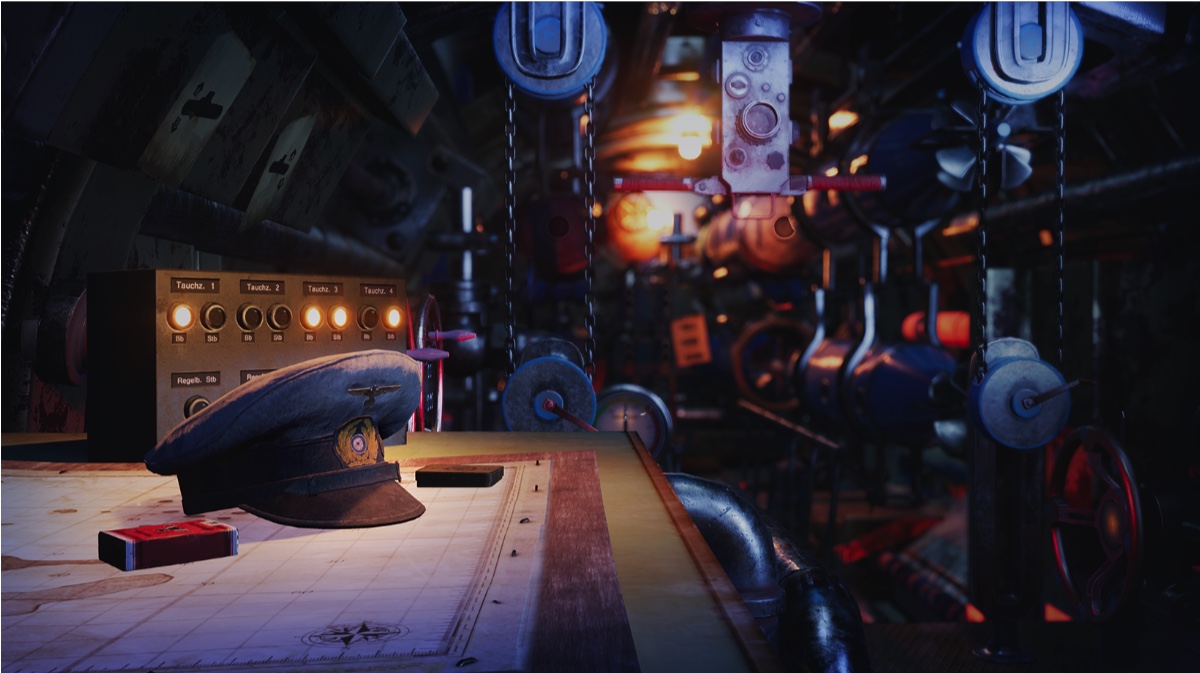 The latest exclusive Hologate Plus game for its platform will be the cooperative, submarine experience, Das Boot - VR Escape.

In the game, four players work together to take control of a German U-boat on a deadly mission inspired by the classic anti-war movie and Sky TV series. Tasked to intercept allied freighters in the Atlantic, the players, along with a friendly submarine, are ambushed by British destroyers.

Gameplay sees the hunters become the hunted when the partner U-boat is heavily damaged and players have to escape attacks while guiding comrades to safety.

Four different roles are adopted, commander, watch officer, chief engineer or helmsman of U-612 and players must work together as a team to coordinate counter-actions to avoid defeat.

The game is produced by Remote Control Productions and developed by Aesir Interactive.