In its fourth proposal to acquire Crown Resorts, Blackstone may be closer to a deal after raising its bid to A$13.10 per share, valuing the company at US$6.46bn. 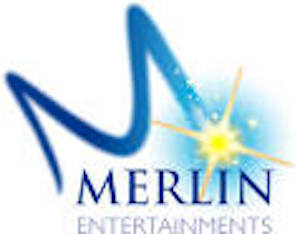 Crown had asked Blackstone to raise its previous $12.50 per share bid, saying that amount was not a compelling value for shareholders. Crown is recommending that shareholders vote in favor of this latest bid if a binding offer is made.

SG and Zitro also pulling out of ICE

Following news over the weekend that Merkur Gaming had decided not to exhibit at ICE London this year, citing the show’s near-Easter dates, we now learn that two other exhibitors have pulled out.