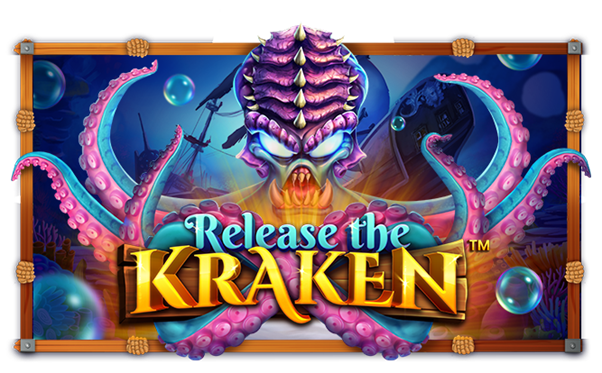 The 4x5, graphic-rich title is set in the depths of the ocean where players are pitted in a battle against the horrifying creature of the deep, the Kraken.

The Sunken Treasure Bonus will trigger a sum of multipliers, while the Roaming Kraken Free Spins brings up 10 items among which free spins are hidden. All the revealed free spins will be added up as the player discovers them. The Kraken modifier features include Infectious Kraken Wilds, Colossal Kraken Wilds and Kraken Locking Wilds, resulting in different sorts of win combinations.

Melissa Summerfield, CCO at Pragmatic Play, said: “Release the Kraken is the fourth game we’ve launched this month, representing yet another precious addition to the Pragmatic Play slot portfolio.

“With its immersive setting, thrilling gameplay and giant win potential, we are sure players will be battling the fearsome Kraken in search of its treasure.”

Release the Kraken is the newest addition to Pragmatic Play’s collection of slot games which includes Money Mouse, Mustang Gold and Wolf Gold.

The provider’s portfolio of video slots, bingo, and other games is available to its operator partners via one single API.

Zeus Play, a producer of online igaming titles, has announced the launch of two new games.