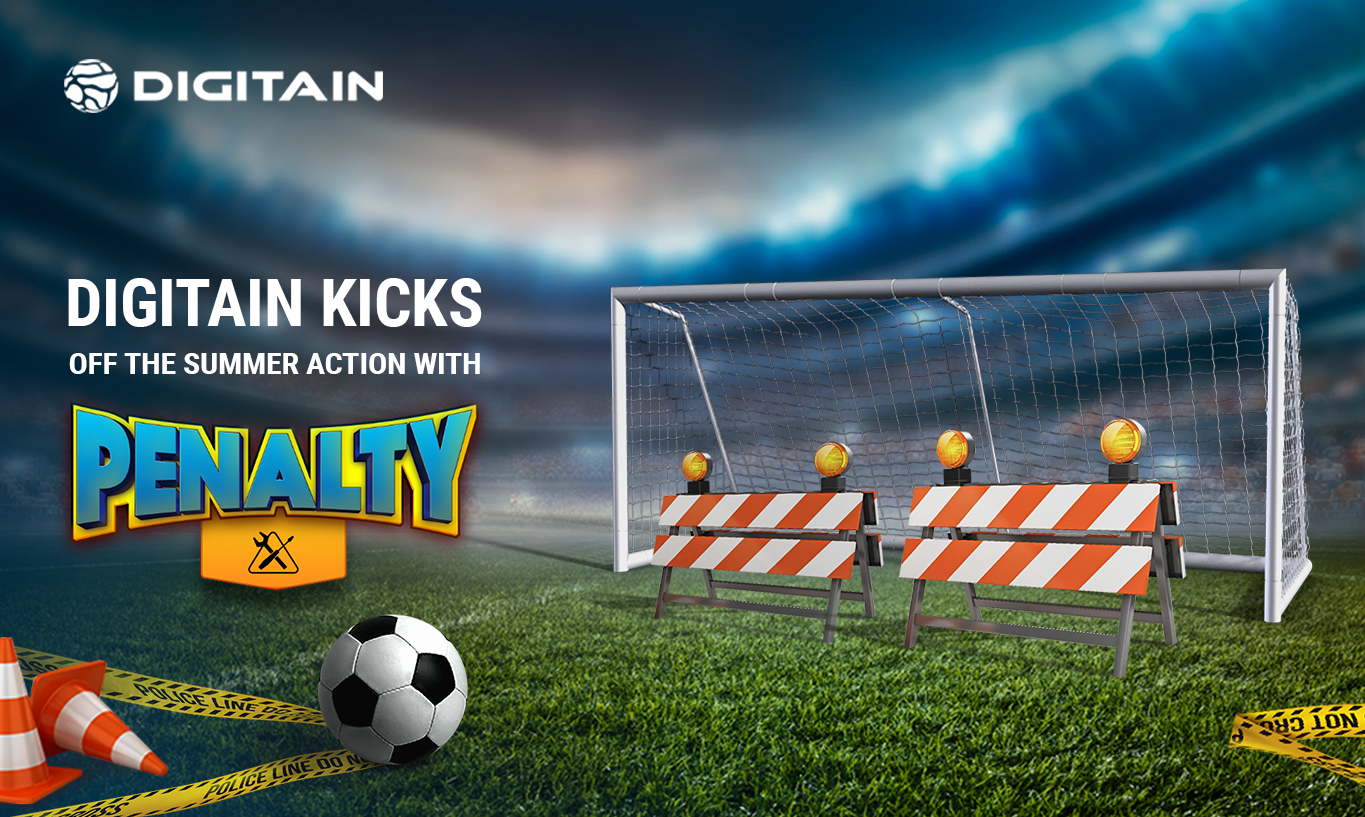 The game invites players to join in on one of football’s most exciting moments, creating all the suspense, drama and anticipation of a live penalty shoot-out.

With a matchday soundtrack and immersive visual effects recreating the unforgettable thrills of the football season, players are awarded for correctly predicting the randomly generated outcome as the penalty taker steps up to take on the keeper one-on-one.

The casino-style release sees Digitain further enhance its celebrated gaming suite, comprised of an in-house portfolio alongside over 4,000 titles from industry leading suppliers such as NetEnt, Yggdrasil and Microgaming.

Martin Clarke, director of product management at Digitain, said: “Football enthusiasts around the globe are sorely missing the beautiful game and this thrilling new title helps to fill the gap in sporting action for entertainment-hungry fans.

“Following in the footsteps of RocketOn and Crash, Penalty marks the latest addition to our acclaimed in-house catalogue, as Digitain continues to help operators respond to fixture schedule disruption with action-packed alternatives.”

Even in the springtime, EGT Interactive decided to get players back to the beautiful realm of the frosty characters.