Turkey’s ruling AK Parti has introduced a new package of amendments including one that would allow authorities to ban foreign-based and illegal sports betting sites, Andalou Agency reported. 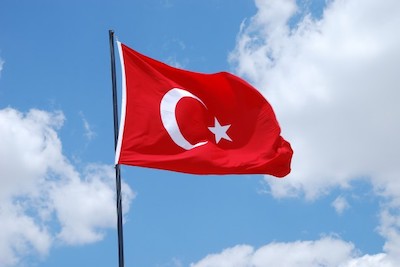 Recently, Turkish authorities blocked popular websites including Wikipedia and YouTube at different times. Gambling, cryptocurrency and online gaming websites are no exception and authorities already block access to several sites, in their crackdown against illegal betting.

Like several other markets, online betting and gambling has seen significant growth in the Turkish market as more people go online with fourth generation internet connections and mobile connectivity.

Turkey’s Financial Crimes Investigation Board (Masak) chairman Hayrettin Kurt said to the agency that “illegal bets and games of chance will be treated as crimes under the draft legislation being proposed in the Turkish parliament.”

As part of the plan, the Information Technologies and Communications Authority (BTK) will block unregistered local and foreign websites that host gaming sites as part of the push.

Kurt said to AA: “Most of these platforms are based aboard and Turkish regulators are working in cooperation with international counterparts on the issue.”

As part of the bill, BTK would take over the oversight of blocking the sites and routing out illegal operators.

Masak stated previously that annual revenue in Turkey from gambling platforms amounted to TRY350-400m per annum.