Play’n Go has released Rise of Merlin, a five-reel slot based around the infamous wizard of Arthurian legend. 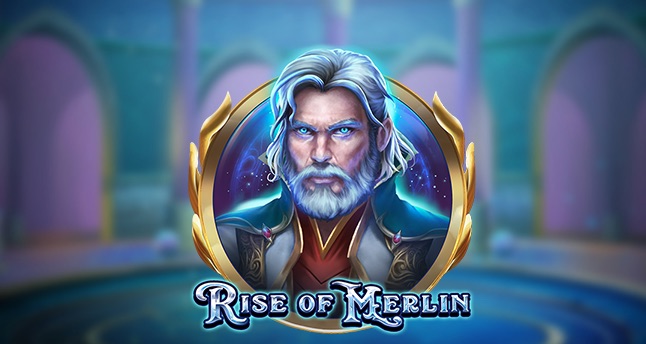 The supplier has chosen to base this title on a younger, less experienced Merlin, as opposed to the aged all-powerful magician usually depicted in media.

The game still remains faithful to the Merlin mythology featuring magical creatures from his various stories, including a great dragon and Archimedes the owl.

The game takes the unusual step of making the game’s Scatter symbol (Merlin’s magical crystal orb) double up as its Wild, meaning it will always be in play and will substitute for all other symbols in the game.

The game also sees the return of one of Play’n Go’s “Gamble” feature. This allows players to double or even quadruple their winnings by selecting the right colour or the right suit, respectively, of a facedown card on the screen.

This is the first time Play’n Go has tackled an Arthurian based theme, even though it is a popular subject matter throughout various forms of media.

CEO Johan Törnqvist said: “We’ve released games based around many popular ideas and themes; for instance Ancient Egypt, Vikings and space aliens. However, we make sure that the game suits the theme, rather than just trying to jump on something popular for an initial buzz and, if you look at games like Legacy of Egypt and Viking Runecraft, you’ll see that our stance has worked.

“Rise of Merlin is an exciting game with great features to enjoy, and the theme of the game only adds to the player’s enjoyment, and that’s what we want.”