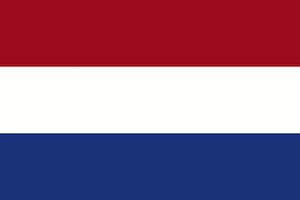 The Kansspelautoriteit, the Dutch regulator, says it is “extra alert” to potential flouting of the rules amid the country’s progress to the quarter-finals in Qatar.

The KSA revealed that it has approached two providers about advertising in a game in which people can create a World Cup pool, which it says could tempt young people into participating.

“In the past week, a number of providers of games of chance were once again held accountable for the prohibited use of role models in advertising or sponsorship,” the KSA added.

Meanwhile, a café where bets were organised on the Dutch national team’s matches also had to deal with the regulator.

All those in question have subsequently complied with the warnings issued.

“The rules are clear, but providers of gambling activities seem to push the boundaries here and there,” the KSA concluded.

A record number of American adults are expected to bet on the 2023 NFL Super Bowl on Sunday, according to an American Gaming Association survey.

ICE London returned to full capacity at ExCeL London, with the biggest ever edition of the conference.