The Malta Gaming Authority has issued its highest ever fine, with Blackrock Media paying a total financial penalty of €2.34m for providing an unauthorised gaming service. 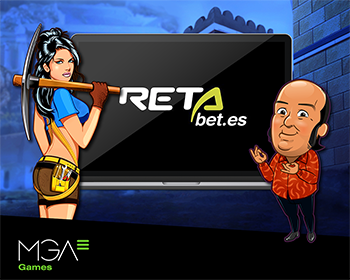 A joint investigation conducted by the MGA and the Executive Police resulted in the finding that Blackrock was processing payments to and from players as part of an unauthorised gaming service.

The financial penalty was paid by way of a settlement reached with the MGA in accordance with article 25 of the Gaming Act.

Blackrock Media is owned by Netherlands-based Blackrock Entertainment, with the main casino brand being Curacao-licensed WildSultan.com.

“We are committed to keep on strengthening this sector which is of high importance for our economy. We will let nobody tarnish our well earned reputation as the jurisdiction of choice.”