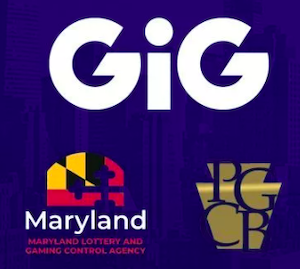 Strike will initially focus its operations in several international and emerging markets, using GiG’s technology in its growth strategy.

James Pound, director at Strike, added that GiG’s technology formed part of his company’s “precise vision” and that the agreement could deliver the market and its consumers’ expectations of a “higher standard and a better service.”