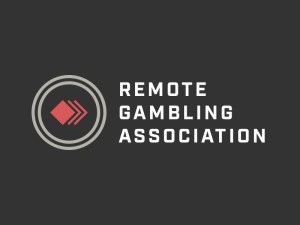 The BBC reported that that RGA has come to a voluntary agreement for a “whistle to whistle” ban on such ads.

The RGA met last month to discuss changes to the Industry Group for Responsible Gambling code amid heightened talk of government action. The formality of a ratification of the agreement by the IGRG is expected early next year.

The move by the RGA, which also includes The Stars Group, William Hill and Betfred, will affect all sports other than horse racing.

Reacting to the news, Labour’s Shadow Secretary of State for Digital, Culture, Media and Sport, Tom Watson, stated on Twitter: “There was clear public support for these restrictions and I'm glad that for once the industry, led by the Remote Gambling Association, has taken its responsibilities seriously and listened.”

A fresh set of Implementing Procedures Part II for the remote gaming sector has been published by the Malta Gaming Authority in conjunction with the Financial Intelligence Analysis Unit (FIAU).

Virtual drag racing is a fresh sports betting opportunity that has been launched by BetConstruct, the gaming technology specialist.