Iron Dog Studio is letting the big wins soar in Eagle Strike, the latest Hold and Win title to be released across the 1X2 Network and based on the studio’s most successful slot in its history, Wolf Strike. 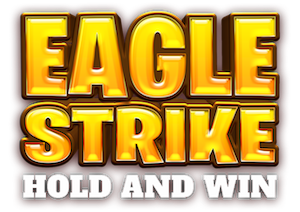 Eagle Strike will launch exclusively via Entain and builds on its predecessor's success by improving aspects of the game while introducing exciting original features and expanding on the core mechanics to deliver an even more thrilling player experience.

The game takes big win potential to new heights thanks to its stacks-based maths model. This means that Eagle Strike delivers chunkier wins compared to Wolf Strike and tumbles are also added for even greater anticipation and win opportunities with each spin.

Wilds and scatter symbols can also swoop onto the reels on their own, while the Hold and Win nuggets generate in stacks like the regular symbols even in the base game. There are three jackpots for players to hit.

Eagle Strike is available exclusively at Entain until August 17, when it will be released globally across the 1X2 Network.