British bookmaker William Hill has announced that Adrian Marsh will join the company as its new chief financial officer later in 2020. 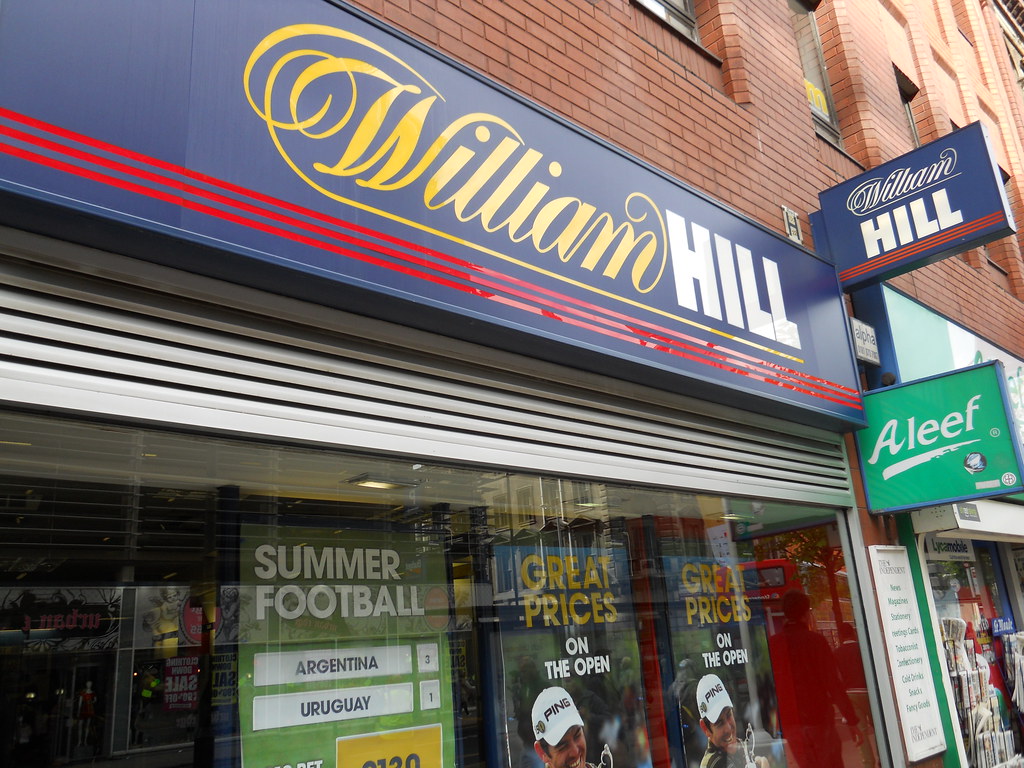 Marsh who is cardboard maker DS Smith’s CFO will replace outgoing Ruth Prior who had announced her departure in January, Reuters reported.

During Smith’s time at DS Smith, the company transitioned from the Financial Times Stock Exchange 250 Index to the FTSE 100.

“I am delighted to welcome Adrian to the board. As a proven CFO of a FTSE listed company with M&A, deal execution and multi-sector finance experience in US & European markets, he will be able to make a significant contribution to William Hill in the enablement of the strategy and is a great addition to the team,” William Hill chief executive Ulrik Bengtsson announced.

Marsh will be tasked working within a tighter remit in the United Kingdom as the British government seeks to impose further restrictions on maximum stakes. He will also lead the push in the US where William Hill has expanded operations in the country recently.

The future CFO said of his new appointment: “I am extremely excited to be joining William Hill at such a key time in the company’s history, and look forward to supporting Ulrik and the rest of board in delivering their growth plans for the future.”

On February 14, Scientific Games and William Hill announced that they had agreed to extend their partnership for an additional four years through 2024.

Under the terms of the new agreement, William Hill will utilise Scientific Games’ OpenSports solution on a modular basis. This will enable William Hill to operate with a greater degree of speed and flexibility, including the capability to deploy proprietary products across multiple jurisdictions in Europe.