A marked improvement in the fortunes of South Korea’s two foreigner-only casino companies has been shown for September. 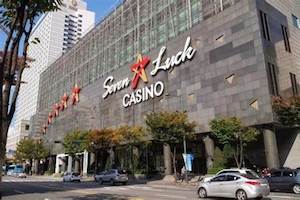 Grand Korea Leisure and Paradise Co both had a sharp increase in GGR compared with the same period of last year.

GKL has three casinos in the country while Paradise operates four.