The Saudi Arabian Government is likely to plough an additional US$500bn into its futuristic new city, Neom, with its smart technologies and tourism ambitions. 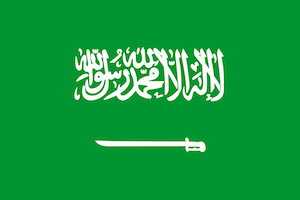 The city is being built at the top end of the Red Sea, adjacent to Egypt and will cover 26,500 square kilometres, taking up over 450 km of the coastline. The first section will open in 2025 and the new financial commitment doubles the original estimated cost of $500bn.

The money comes from the country’s sovereign wealth fund and is a key part of the Saudi Vision 2030 which is intended to make the country a significant player in the tourist market. It will have a basis of smart technology and function with its own tax and labour regulations.

Robots will carry much of the daily functions within the city out and power will come from solar energy. A beach resort will open in 2024 to welcome Neom’s first tourists, via a new airport, but it will be only the first of a projected 30 new hotels. It is expected that the project will result in tourist-related jobs for 70,000 people.