The final official recognition of the new trade association for the Middle East amusement industry has come through and MENALAC now has the vital recognition that it needs. 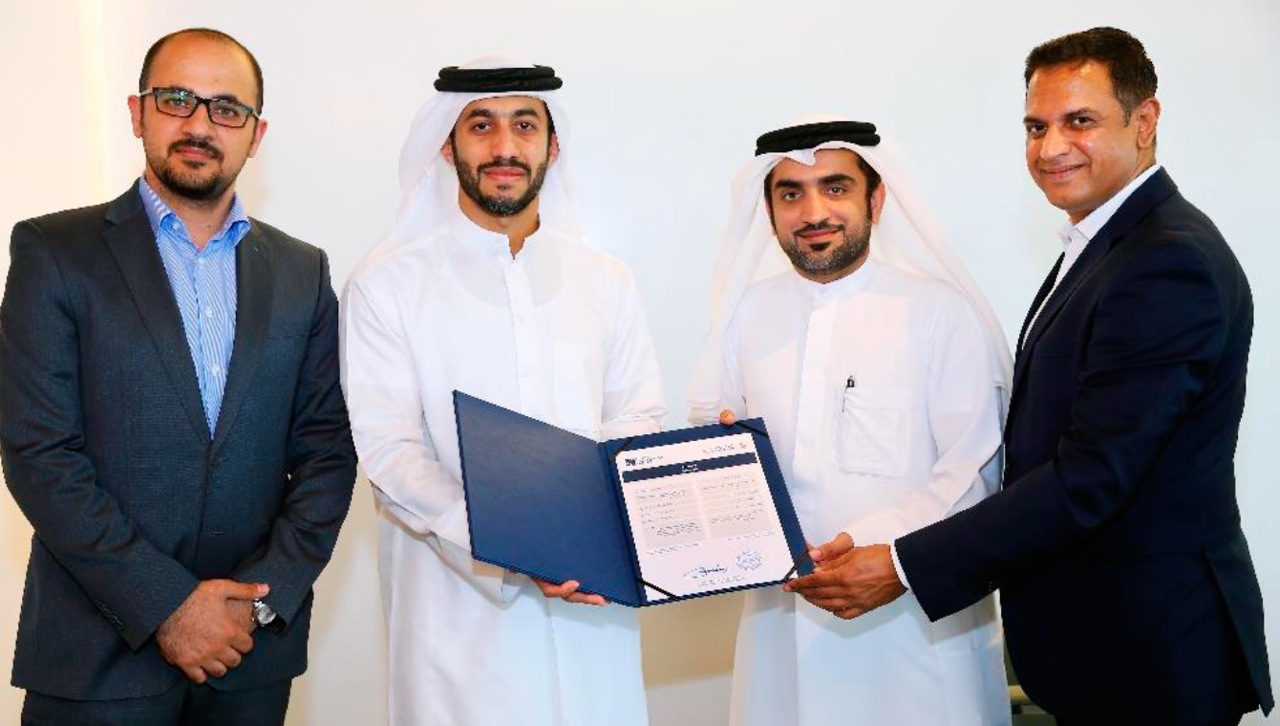 The Middle East and North Africa Leisure and Attractions Council, as it has been named, already has within its ranks most of the biggest operating names in the region’s industry, including Al Hokair, Al Othaim, Landmark Leisure and MAF Leisure.

One of the leading lights in the formation of the new organisation is Prakash Vivekanand, managing director of Amusement Services International, the leading games distributor and FEC design specialist company.

MENALAC has been officially registered as a non-profit trade association by the Dubai Association Centre and the Dubai Chamber of Commerce and Industry, a process which is considered by the new organisation’s initial Executive Committee as essential.

In a statement, MENALAC said that it will “provide a platform to galvanise the leisure and amusement industry in the region and promote safety standards for amusement operations. In addition, it will concentrate on bringing forward industry forums, seminars and educational programmes aimed at further upgrading the quality of amusement operations across the region.”

The new association can be contacted at membership@menalac.org and it will have a major stand of its own at the upcoming DEAL trade show in Dubai (April 19-21). After the show the founding members will meet to finalise its programme for the coming months and to fix a date for its first AGM.