The opening of Genting’s new outdoor theme park, to be called Genting SkyWorlds, has been delayed until the second quarter of 2021. 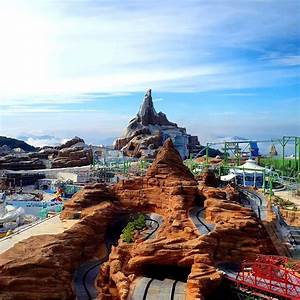 The Malaysian park, which will feature 20th Century Fox attractions, will be one year behind schedule, because of the Covid-19 pandemic.

Work had been forced to stop on March 18, as a result of government restrictions. This is further exacerbated by restrictions on foreign travel affecting consultants and specialists called in to oversee elements of the construction.

Shareholders were told of the new name and opening date at the group’s annual general meeting, conducted virtually. It was revealed that the 20th Century Fox name had been dropped from the project, but the park would still feature movies from the company.