Japan based indie video game start-up, exA-Arcadia, announced recently that fellow Japanese games developer M2 will be joining its list of partners in order to bring games to arcades. 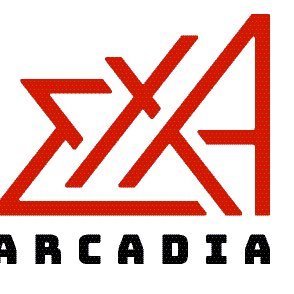 The exA-Arcadia arcade system is an advanced kit that supports both 16:9 and 4:3, runs on Windows, and supports four games at once, similar to the 1990 Neo-Geo MVS that was such a success.

While M2 has not announced what games will support the platform, games that appeared at Stunfest, the video game cultures festival, include G.Rev’s Strania EX, Super Hydorah, Aka and Blue Type-R, and Infinos EXA. The other companies that have pledged support for exA-Arcadia include G.Rev, City Connection, and Seibu Kaihatsu. ExA-Arcadia plans to release these games globally