Bowl Expo set for next week

The trade show, that kicked-off the return to in-person exhibitions at the conclusion of the pandemic last year, returns next week. 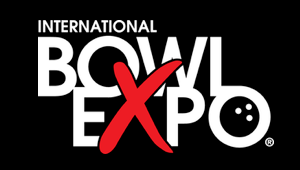 Bowl Expo will run Wednesday to Thursday, June 29-30 at the Las Vegas Convention Center in the US.

The event will coincide with the 90th anniversary of the Bowling Proprietors’ Association of America, BPAA, with a number of functions planned around the anniversary.