It is not expected that hospitality and leisure in England will benefit significantly from the expected lockdown exit plans to be announced tonight. 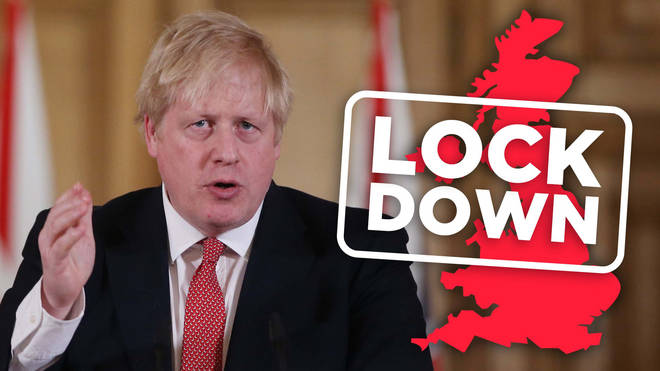 Among expected proposals are the opportunity for up to six people or two households to meet outdoors from March 29 and schools reopening on March 8. They will be the major revelations, say insiders.

The data-proven strategy will be followed by the other three nations, with Scotland publishing a route out of lockdown next week. In Wales, up to four people from two households can meet outdoors from this Saturday. Northern Ireland will review its own rules on March 18.