The most influential regulator in the US, the Nevada Gaming Control Board, has a new chairperson, Brittnie Watkins. 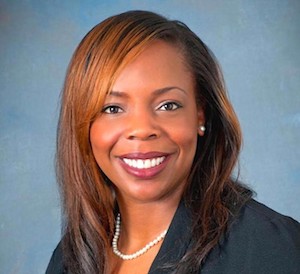 Watkins was only appointed to the board in May of last year, but will now take over the chair - probably for only a couple of months. Whether the appointment lasts longer will depend upon Nevada’s incoming governor, Joe Lombardo, who will be sworn in in January.

Watkins has a remaining two-and-a-half years of her four-year tenure as a board member. The regulator has a 400-member team controlling and regulating Nevada’s gambling industry.

She was promoted to the chair to replace the resigning Brin Gibson. One of the first jobs for the board under Watkins’ stewardship will be to consider the licence application by Hard Rock acquiring The Mirage for $1.1bn from MGM.