Bookmaker William Hill had a £150m tax windfall this week when the HMRC, the UK tax authority, dropped an appeal against a court ruling that value added tax was incorrectly applied to revenues earned from gaming machines before 2013. 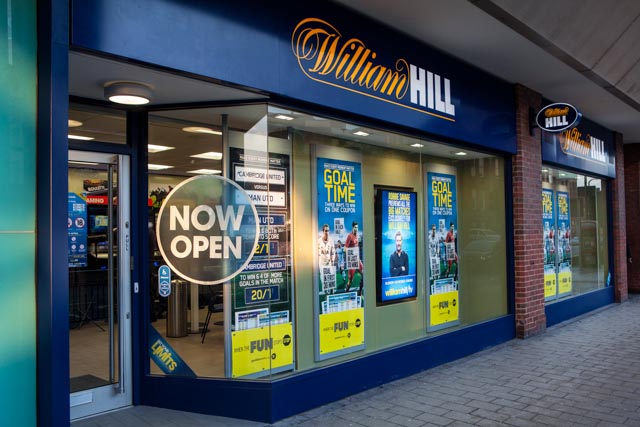 The company’s shares rose nearly 10 per cent on the news that Her Majesty’s Revenue and Customs had pulled out of the legal action.

The UK’s National Lottery has hit its highest-ever revenue figures.

Casinos back in business in Botswana

African locations are beginning to reopen for business too as respective governments ease the lockdown. In Botswana, the Grand Palm Hotel, Casino and Convention Resort, which was closed on March 26, has reopened.