Swedish gambling up four per cent

Swedish gambling operations had a turnover of SEK6.8bn (€626.7m) in the second quarter of this year, reports the Swedish Gaming Authority, Spelinspektionen. 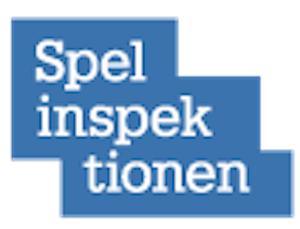 This represents an increase of four per cent over the same period of last year, said the authority. It also reported that 76,400 people had been banned from gambling via the Spelpaus.se system, another four per cent increase.