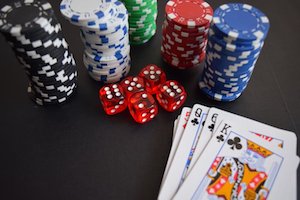 This is 54 percent of all of the fines imposed in 2020, according to a report released by financial news service Finbold.

The report concluded: “The rising fines are an indicator that regulators are adapting to the changing landscape of the gaming industry. In recent years, authorities have continually proposed changes to existing laws to coincide with the evolving market. Most specifically, authorities are aligning laws to match the digital shift.”

A cashless payment system is being installed into the Viejas Casino and Resort in Alpine, California, US, by CPI.

SAGSE, the South American trade show for the casino industry, has announced its SAGSE 2020 Awards.

All four Century Casino venues in Alberta, Canada, have reopened after the Covid-19 shutdown.