Novomatic Peru will take a full portfolio of the group’s products to its domestic Peru Gaming Show from June 19-20, the company has announced. 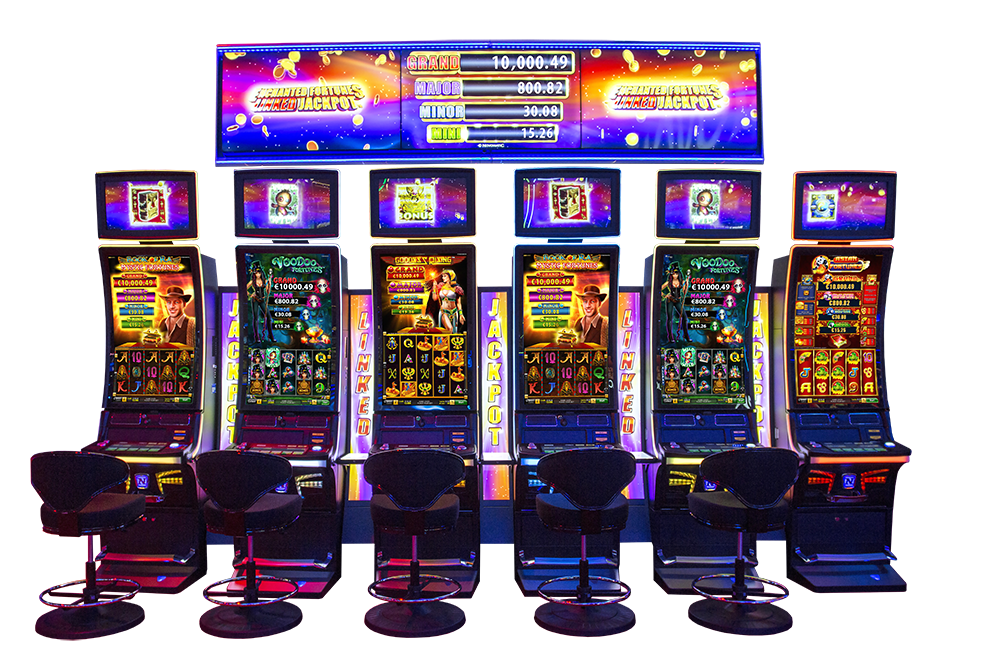 It will include single games and game mixes, linked and stand-alone progressives plus all the latest cabinets. Three game titles will be shown for the first time in Latin America. The stand will be dominated by the Novomatic Links, the Enchanted Fortunes linked jackpot that has been successful in Peru since it was introduced there earlier this year.

It will be presented on the Panthera Curve 1.43 cabinet in 4K, with successful titles such as Asian Fortunes, Voodoo Fortunes and Goddess Rising, plus Book of Ra Mystic Fortunes featuring a variety of base and feature games, each of which will connect to four linked progressive jackpot levels.

Fresh to the market will be the Thunder Cash link on the twin-screen Panthera 2.27 cabinet with the Emperor’s China Asian game, the Roman-themed The Great Conqueror and the Egyptian-themed Empress of the Pyramids. The Cash Connection link will also make its first appearance in Latin America with Charming Lady.

Pay Day is also new to Latin America, a six-level standalone progressive series with three games on the VIP Lounge 2.32 cabinet. Single games in one-screen or curved screen presentations from Winfinity Games and 707 Games studios in Austria and Mount Prospect Studio in the US will be presented in 4K on the 43ins curved screen Panthera Curve 1.43 and VIP Lounge Curve 1.43.