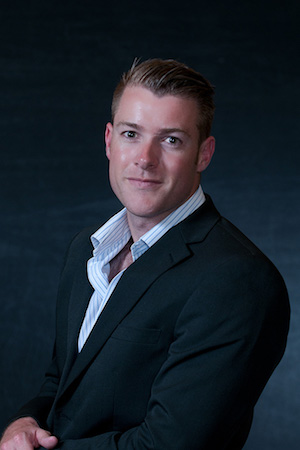 The IRAA Awards has been established to recognise the valuable and meaningful contribution to the industry of many of its executives, from young up-and-coming senior managers and assistant directors right up to senior vice presidents and even some C-level executives.

More than 1,000 votes were cast for the first IRAA Awards, which saw a total of six awards presented that highlighted the contribution the recipients had made during the difficult times the industry is currently suffering with the global pandemic.

Mark Howell has been a key member of the APAC team since 2016, first based in Singapore and then from 2018 in Macau. Previous to that he started his career in his home town of Johannesburg, South Africa.

“It is a great honour to be acknowledged as a Rising Star at the first IRAA Awards,” Howell commented. “I am proud to be recognised among my peers in a role I am passionate about and in an industry that continues to evolve even through challenging times.”

The arrest of Suncity CEO Alvin Chau has put $19.3bn in VIP GGR at risk and other jurisdictions around Asia are likely to target Singapore’s premium mass players to help plug the gap.

The Association of Gaming Equipment Manufacturers has approved the membership applications of 13 new companies, bringing the group comprised of the world’s leading gaming suppliers to 172 members.