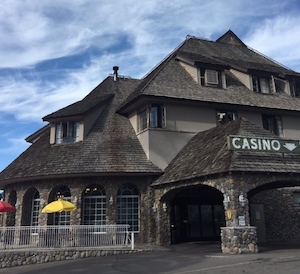 According to Washoe County records, EKN Development Group paid $56.8m for the property. Before them, it was owned by Boulder Bay, which purchased the casino for $28.6m in 2007.

Boulder Bay had intended to renovate and redevelop the Biltmore, but the "project stalled amid funding concerns," the Associated Press reported.

Uncertainty has been a part of the Biltmore's story since the beginning. Construction on the casino, which nearly straddles the state line along Crystal Bay, began in 1946. After years of construction delays and funding snafus, the hotel opened in June 1948.