The four per cent fall in third quarter turnover at Caesars Entertainment, the big US operator, was all down to the rise in the price of keeping the lights on and the summer aircon. 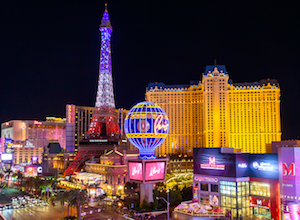 CEO Tom Reeg, in a report in the Nevada Independent, said high energy prices were taking their toll on the Las Vegas Strip. Cash flow in the quarter was $480m, down by almost the same amount as the increase in utility bills.

Many of the other operators of Las Vegas hotel-casinos reported that bills had risen sharply, although some were thankful that they had completed deals with energy companies with a price cap.