Croker to take over as AGA chairman

Aristocrat’s CEO Trevor Croker has been elected as chairman of the American Gaming Association with effect from January 2020. 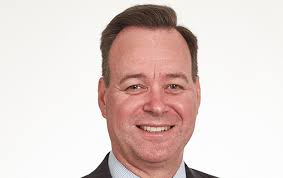 He will succeed Tim Wilmott, president and CEO of Penn National Gaming, who will complete his two-year tenure as chairman at the end of this year.

Croker has been a member of the AGE board and executive committees and has held a number of roles across Aristocrat’s businesses.

In the US, Scientific Games has been named one of the 2020 Top 10 Innovative Companies in Georgia by the Technology Association of Georgia.