Having reopened its locations in Poland on May 18, Century Casinos is looking for a phased reopening programme across its entire portfolio, reported the company with its first quarter results. 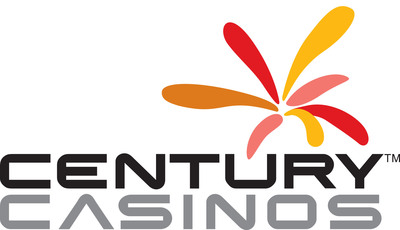 Most of the other locations, says the company, will probably reopen at the beginning of June and no later than August for the entire holding. Its location in Bath, UK, and its casinos on four cruise ships were closed in March and it states that they will not reopen because the company’s concession agreements for them had expired.

In March the company borrowed an additional $17.4m on its revolving credit facilities and as at April 30 had $50m cash available to it. As of this week Century is losing £8m per month and it estimates that it will need nearly £20m to reopen operations and cover short-term cash needs.

For the quarter there was net operating revenue of $87.6m, up 92 per cent on the same period of last year, but a $1m profit in the 2019 quarter had turned into a $45.8m loss this year. Adjusted EBITDA was up from $6.7m to $9.6m. The company expects the pandemic to have a severe impact on its second quarter earnings too.

The UK’s National Lottery has hit its highest-ever revenue figures.

The UK companies in the German Gauselmann Group are endorsing the UK Government’s ‘bounce back’ vision, says Gauselmann UK general manager Sascha Blodau. He welcomes the relaxing of the rules to permit the reopening of adult gaming centres (AGCs) from June 15.

Casinos back in business in Botswana

African locations are beginning to reopen for business too as respective governments ease the lockdown. In Botswana, the Grand Palm Hotel, Casino and Convention Resort, which was closed on March 26, has reopened.