The UK’s High Court has given the go-ahead for the £2.9bn takeover of William Hill, the bookmaker, by Caesars Entertainment – and now the bookies’ 1,400-strong chain of high street shops is going under the hammer. 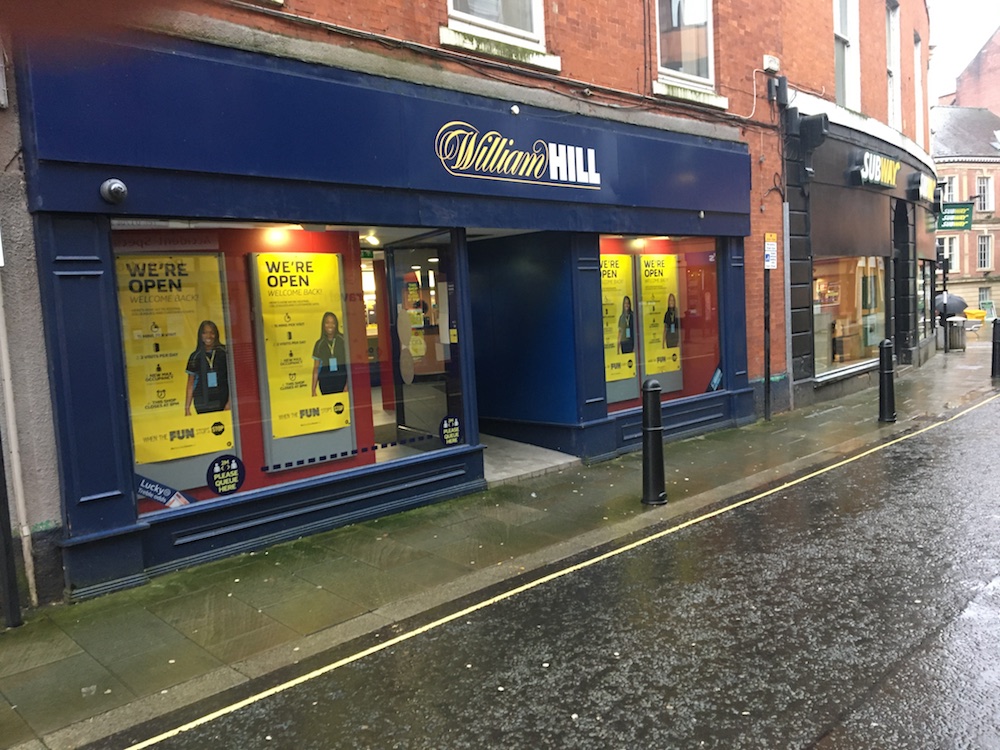 William Hill will delist from the UK Stock Exchange on April 22. The court proceedings had to first overcome a crop of protests from hedge funds holding WH shares.

The focus of attention now is the sale of those bookies’ shops that are of no interest to Caesars.

The scene is set for a battle, currently between the Israeli gambling tycoons behind 888 Holdings and Apollo Global Management.

The media currently rates Apollo as favourite to win the auction that will be conducted over the next few weeks with analysts predicting a £1.5n winning bid.

As the assets will also include WH’s European online businesses, Apollo would likely combine them with its Gamenet Italian business.

The Israeli faction is based upon the Shaked family, at present holders of a 23 per cent stake in WH. An outsider is Fred Done of Betfred, the big UK bookmaker with 1,600 shops of its own. Other outsiders are Sweden’s Kindred, owner of 32Red and Betsson, also Swedish.

Caesars is also expected to sell off its nine UK casinos, which include the London Playboy and the Empire.