The Monte Carlo-based Bains de Mer Monaco casino has recorded a strong increase in revenue in its half-year results. 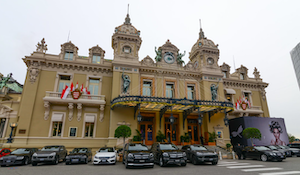 The company is now forecasting an operating profit higher than that of the record €64.1m figure established in 2007-2008.