A new casino game, developed exclusively for online players in the US state of New Jersey, has been released by Unibet. 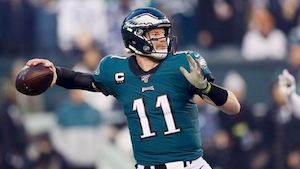 Unibet is the sportsbook brand of Kindred Group and has an existing partnership with the football team and the current release is part of a large game portfolio available to Unibet customers that includes three other Eagles-branded games.