Win Systems recently held an event at the prestigious Saint Regis Hotel in Mexico City that the main operators and associations in the market attended. 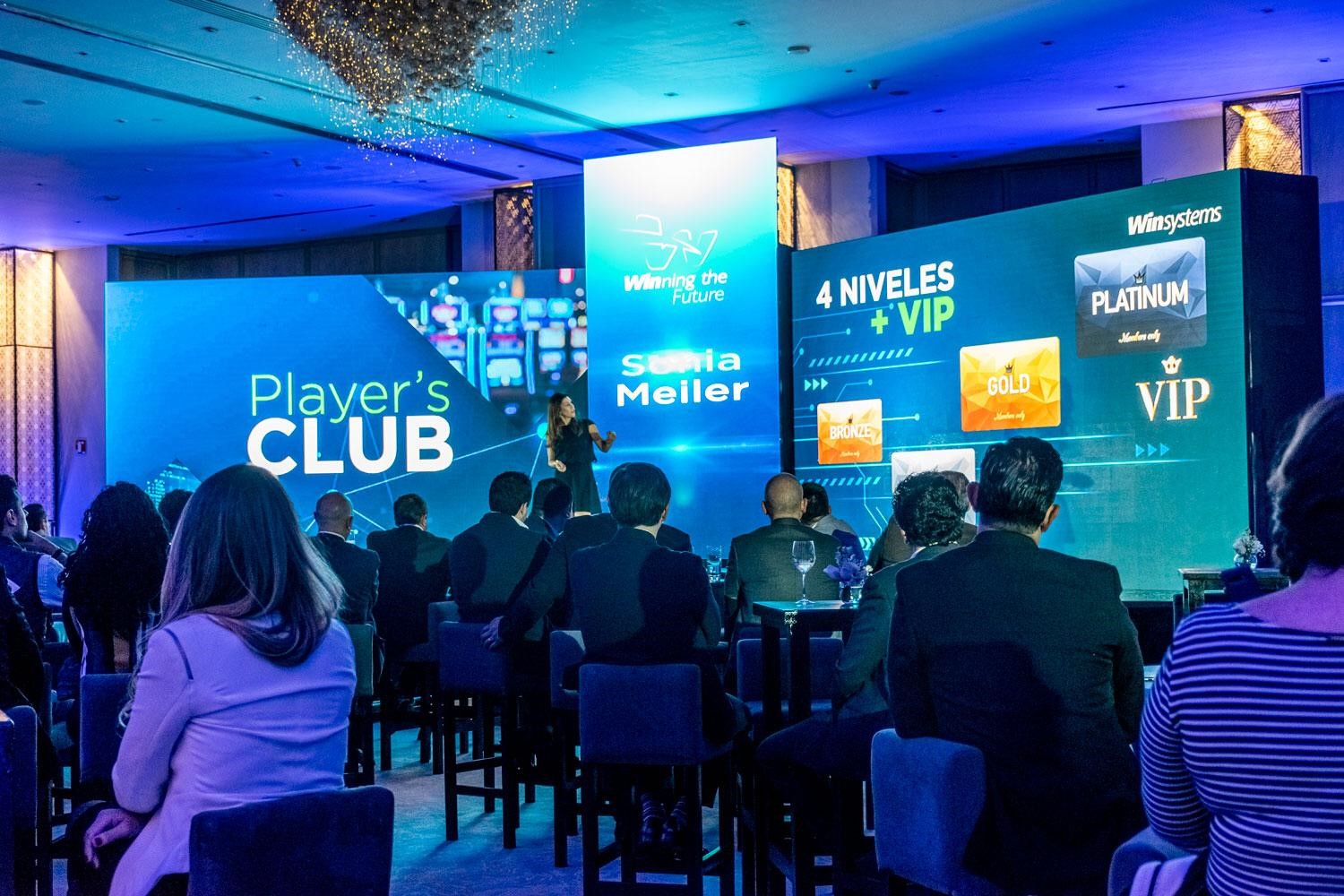 During the event, the company presented some of the products and services of greater added value for casinos in Mexico, while reinforcing the strong commitment that unites the company within this market.

Throughout the event, the company showcased several of its powerful marketing and business intelligence tools from its Wigos casino management system, demonstrating why more than 70 per cent of the sector in the country has chosen its system.

The new cybersecurity service specifically designed for casinos and the gaming sector in general was also presented. Win Systems also showed its powerful range of gaming products, including its latest developments in GameStar and some of the new projects that will be released in early 2020, which caused great expectations among attendees.

Finally, the company presented the competitive advantages of its Gold Club multiplayer electronic roulette range, which has a growing presence and popularity in the country.

More than 100 high level attendees who are among the most reputable operators in the market confirmed the strong link between Win Systems and Mexico, which has been ongoing for more than a decade and where the company has more than 140 local employees. In his speech, the executive president of Win Systems, Dario Zutel, highlighted the gratitude and reaffirmed the strong commitment of the company to this market and emphasised that this is stronger than ever before as Win Systems has been experiencing strong growth worldwide.

Eric Benchimol, CEO of the company, emphasised the importance of the extensive experience and deep knowledge and adaptation to the Mexican market by Win Systems. This allows the company to develop technological solutions of high added value to optimise management of casinos while allowing them to implement their strategies and to differentiate themselves in the market.