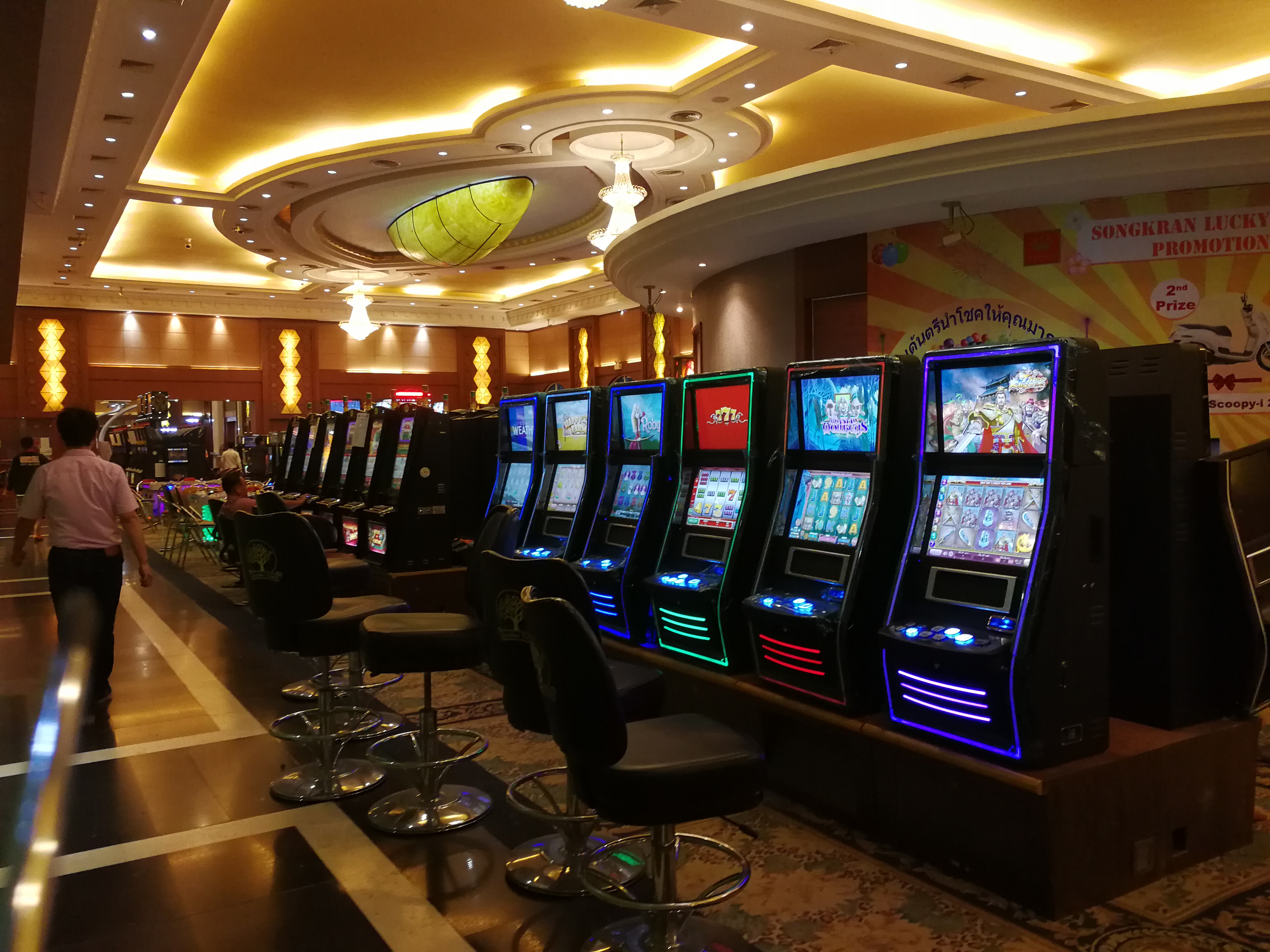 The growth in casino gaming in south-east Asia over the last few years has reached record highs with research data showing that the Asia-Pacific market grew to become the dominant global player between 2005 and 2015. Countries in south-east Asia like Cambodia, Vietnam, Myanmar, Laos, etc, have come to the fore as future strongholds of casino gaming.

According to tdata from the National Bank of Cambodia, it is estimated that the income generated by casinos from non-residents is around US$2bn annually, representing around 40 per cent of the total amount spent by foreign visitors in 2016.

TGG co-founder and CEO Raymond Chan said: “TGG is eyeing the potential of south-east Asia. Much of the new growth has come from Chinese visitors. We are excited to make our first gateway into Cambodia through this deployment with the two leading local casinos. It definitely marks another milestone for TGG in the east Asia market.”

South-east Asia is the latest major gaming market unlocked by TGG after Korea, Singapore and Europe. The successful deployment in Cambodia is expected to open the door to other countries in the region in the near future.