France’s Groupe Partouche is to take part in the consortium designated as the winner to develop a new Japanese integrated resort. 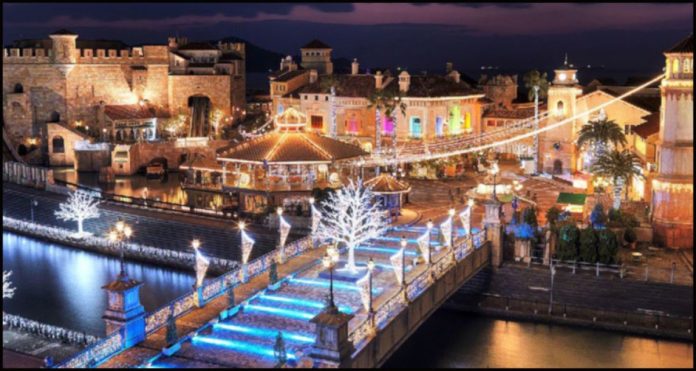 They will be working on the big new Japanese project that is to take shape in Wakayama, together with their partners in the Clairvest Neem Ventures consortium.

Groupe Partouche was founded in 1973 and is one of the leading casino operating companies in Europe. It has 42 casinos, plus a gaming club, hotels, restaurants, spas and golf courses.

It has joined AMSE Resorts Japan as core members of the Clairvest Neem Ventures development of the Wakayama City Marina.

Weidner and his colleagues have a track record of casino development that include the Marina Bay Sands in Singapore and several LVS venues in Macau and the US.

Clairvest is a Canadian company found in 1987 and was set up to manage equity capital. It has a number of successful partnerships to its credit, notably in gaming and recreation in Canada, the US and Chile.

A cashless payment system is being installed into the Viejas Casino and Resort in Alpine, California, US, by CPI.

SAGSE, the South American trade show for the casino industry, has announced its SAGSE 2020 Awards.

All four Century Casino venues in Alberta, Canada, have reopened after the Covid-19 shutdown.