Macau will allow casinos to resume operation on Thursday this week, following a two-week suspension due to the spread of Coronavirus. 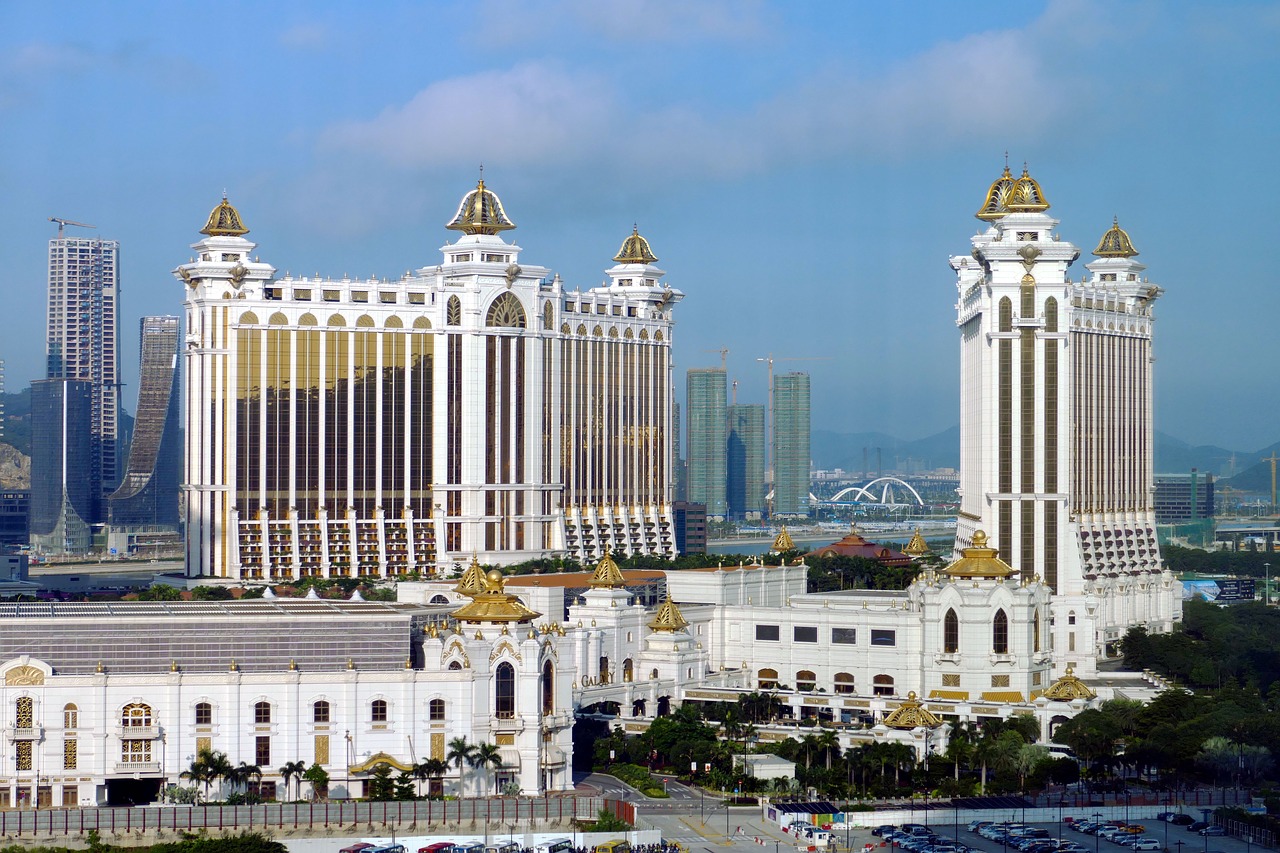 Initially, seven hotels in Macau suspended operations as a result of the lower visit numbers due to the spread of the deadly virus from mainland China’s Hubei province.

Macau authorities ordered casino gaming operations at all 41 casinos to cease for a 15-day period lasting until February 19, with a possible extension depending on the severity and duration of the coronavirus outbreak.

Since the outbreak of the epidemic, Macau has confirmed cases of coronavirus infection, seven visitors from Hubei province and three from Macanese, but there had been no new cases reported since February 4.

There have been 10 confirmed cases in total throught the special administrative territory over the past month since tests had been carried out.