The bankruptcy of Casino Campione in Italy has been cancelled, it has been confirmed by the Italian Supreme Court. 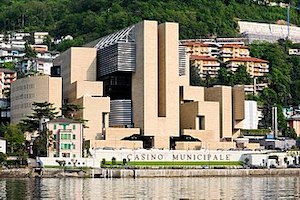 The court confirmed the judgment of the Court of Appeal, abolishing the bankruptcy, ruling as "inadmissible" an appeal presented by the Banca Populare di Sondrio.

The bank, as a creditor of the casino, argued that the management company was "non-fallible." Consequently, it argued, because it was a cross-claim, it had dropped the defence that has been presented.

The judgement of the Milan Court of Appeal is therefore confirmed, abolishing for a technicality the bankruptcy ruled originally by the Court of Como in July.